We’re veering from our average posts here today to share a very personal memory of our father Tom Pfahlert, who passed away two years ago today. We hope you enjoy…

Back in 1965, our dad worked in LA at an ad agency named Chiat/Day. Those of you not in the advertising world may not recognize this name, but this was, and still is, a very influential agency even today. Remember the 1984 Nike ad where the woman throws a hammer through a huge tv screen? That was Chiat/Day. Before mom & dad started having us kids and starting the family, dad worked there as a designer/art director. He rubbed elbows with some extremely creative people. Because of the kind of person our father was, he was very popular at the agency and, on top of that, his work spoke for itself.

The one project of his that got him the most recognition was an ad that the agency took on pro-bono for a client called Direction Sports out in LA. This company focused their efforts on helping less-fortunate kids find good role models to look up to. once you have seen that ad, the headline grabs you and pulls you in. Our dad was a HUGE fan of a typeface named Futura, and used it for the main headline. The image he chose (dad art directed the photoshoot) was a strong one in itself, but his use of violating the 1st column, on the left, with this image really makes it almost stronger than the headline when you see this ad. It won Chiat/Day countless awards and many accolades.

When we were teenagers, we both remember our dad showing us this ad, telling us about his thought process that went on behind it, and explaining something he called ‘office politics’ to us. We wouldn’t really appreciate his advice until years later, but what he told us back then, still shapes who both of his sons are today.

Evidently, dad reported to a man named Hy Yablonka. He was dad’s creative director. Our dad presented Hy with the concept for the ad and was told to run with it. once the agency started winning awards for this ad, Hy took all the credit for it. Sadly, this happens all the time in agencies big and small. But dad was a real man, he knew how the system worked. So for all these years, he let Hy take credit for this ad, when it was our father that came up with the concept and the execution of this award-winning ad.

When dad sat us down and told us this story, we were both really angry about it. But dad explained that the most important part of his job was that he knew he himself came up with the idea for this ad. What made dad smile, and feel good about it, was the personal satisfaction of a job well done, not all the awards, back-slapping, and hand shaking at award ceremonies. He told us he learned a very valuable lesson from working with Hy. He respected Hy and his years in the business, but knew that the most important thing to take away from this experience, was that he would NEVER be that kind of a boss. Ever.

And you know what? He never was. instead, he eventually became co-owner/founder of the largest and most successful ad agency Toledo Ohio has ever had. At one time, more than 60 people strong, MCG won countless awards, did amazing work, and owned the ad business in the Midwest for years.

So, be true to yourself and everything else will follow.

Today, we thank our dad Tom Pfahlert for this lesson, and countless others… 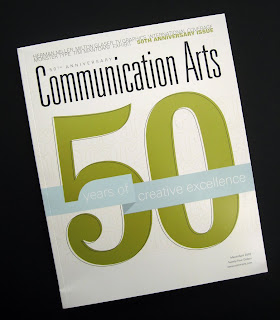 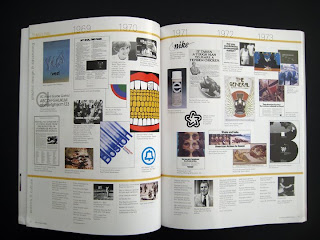 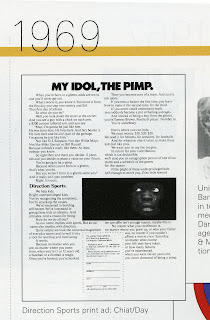 @katkrash On the weekend, on new years day. You are a better friend than i.

Please take a minute to think about what a tough, long year 2022 is going to be for people who hand write ugly number two's. #2022 #uglytwos

@semi_rad A Coen 'best of' list that puts Raising Arizona at #17 gets a big ol stanky eyebrow raise.